In 2020, “Cat.1” suddenly appeared and trended in the Internet of Things industry. With the accelerated withdrawal of 2G/3G, Cat.1 filled the market demand of low-and medium-speed Internet of Things users. Therefore, a lot of operators and chipset R&D and manufacturing enterprises work collectively to support the development of Cat.1.

In March last year, MeiG Smart, as the world's leading supplier of cellular modules and IoT solutions, joined hands with UNISOC, the industry's leading manufacturer of cellular chips, to launch the new LTE Cat.1 series module, —SLM320, which has won several operator projects and awards from its partners since its release. 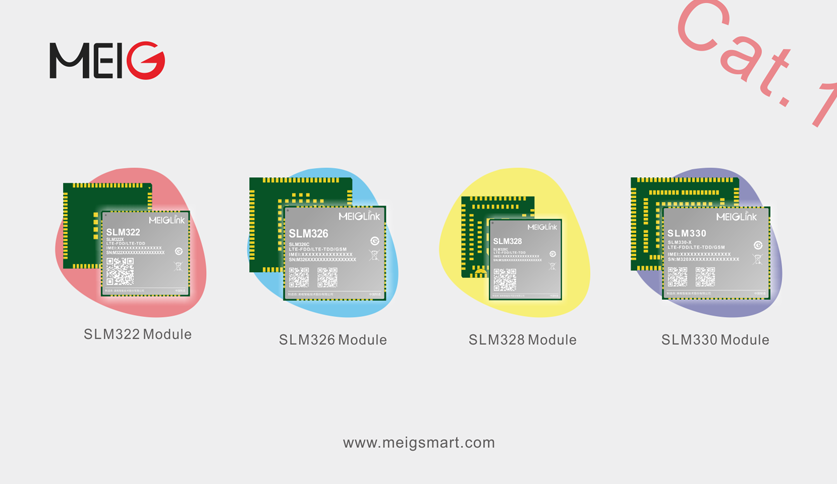 A major feature of MeiG Smart Cat.1 module is that it can seamlessly access the existing LTE network. It can be deployed based on mature LTE network, and the upgrade of Cat.1 can be achieved without re-laying the network.

Currently, 8910DM has completed scale field testing in 65 cities of 30 provinces domestically, and overseas field testing has also been carried out. It will cover more regions in the world in the future. The UNISOC 8910DM chipset is recognized by the industry as a very high-quality and ideal choice in terms of connectivity and technology maturity. 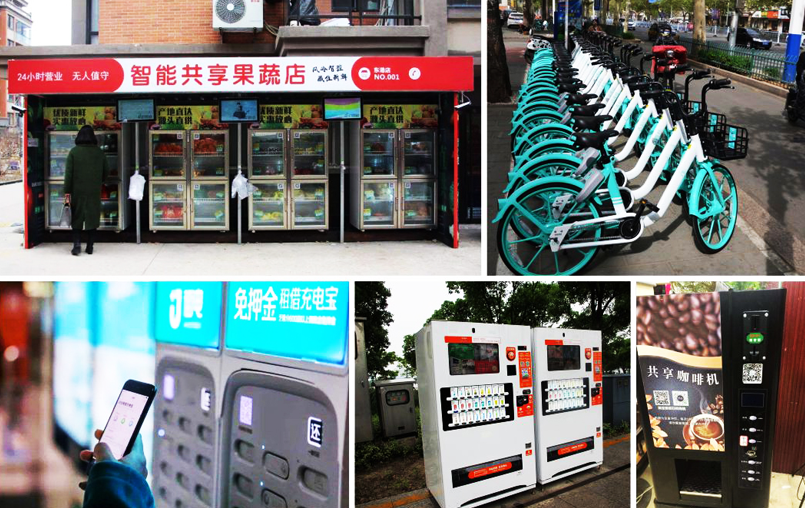 Sharing economy is another typical application scenario of Cat.1. A variety of sharing services, such as sharing charging point, sharing massage chairs, sharing vending machines and sharing bicycles, give birth to a new business model and promote the economic benefits. In the next three years, China's sharing economy is estimated to maintain an average annual growth rate of over 30%. What users need to do is to scan the QR code on the device to control the device. The sharing equipment based on Cat.1 can not only meet the requirements of man-machine interaction network transmission, but also provide a low-cost operation mode.

In the future, MeiG Smart will continue to join hands with upstream and downstream high-quality partners in the industry, and increase the research and development layout of new products and technologies in the communication fields such as 5G, LTE-A, LTE, Cat.1 and NB-IoT, to help thousands of businesses with the standard Linux modules and Android smart modules, to accelerate the arrival of the intelligent world!