The Pros and Cons of Wireless Charging 2021

So what’s the deal with wireless charging? How does it really work and should you be using it to charge up your smartphone? We’re taking a look at the pros and cons to help inform your decision.

How wireless charging for smartphones works

Wireless charging uses a base station or charging pad to transmit power using electromagnetic waves. These waves are then picked up by a receiver coil embedded in the back of your phone that transforms the waves into electricity. This electricity is then used to charge the smartphone.

When you center your smartphone onto a wireless charging pad, the only thing you’ll notice is the change of your battery icon from its standard mode to a battery with a bolt in the middle, signalling your phone is actively being charged.

Wireless charging is also referred to as Qi charging or Qi technology. The Qi standard was introduced in 2008, so the technology is relatively new. Qi uses both resonant and inductive charging, of which the latter requires devices to be close to each other in order to work.

Disadvantages of charging your smartphone wirelessly

Advantages of charging your smartphone wirelessly

Charge your smartphone wirelessly with your Rokform case on

There are a couple of ways to enable wireless charging with your Rokform case still on. Note: If you use any Rokform mounts with RokLock built in, you’ll have to remove the RokLock plug before you can mount onto our accessories. Find out more about the Magnetic RokLock Plug.

Four years into wireless charging accessibility on the iPhones, our guess is you’ve tried charging wirelessly at least once. We love having the option to charge wirelessly, but with the ease of cable charging and speed of fast charging, our favorite charging method is still with a cable.

What are your thoughts? Which do you prefer, wireless charging or fast charging via USB cable? Let us know in the comments below. 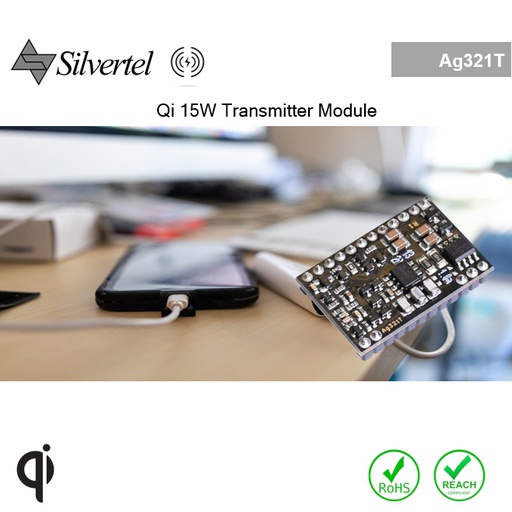 The Ultimate Guide to Wireless Charging