What Are The Main Advantages of Power Over Ethernet (PoE)?

PoE is designed to overcome this situation by providing the power through the network cable.  The early specification catered for the supply of power piggy backed on the data cable (Mode A), or over the unused pairs of a typical Cat 5 or 6 cable (Mode B).  This is fine for slower speed networks but for Gigabit Ethernet and faster all 4 pairs in a four pair cable are used and Mode A has to be implemented.

The process is relatively simple.  As the ethernet data is in the form of a differential signal a DC voltage level is added at the switch and extracted at the remote device.  Power levels are limited and there is voltage drop in the network cable. Maximum injection voltage can be up to 57 volts with current per pair of up to 650ma (type 3) or 950ma (type 4) but this is dependent on the cable and receiving equipment. The higher power devices also incorporate a handshake negotiation to assign the correct power levels.

In summary, low power devices should be a simple plug and play installation. However, for more power hungry installations, a full regard has to be paid to the cabling capabilities and the compatibility between the power injection and remote device.

When to use PoE?

PoE allows you to add devices to hard to reach, remote locations. PoE can be used over existing copper telecom infrastructure.

Its great for wireless devices such as access points, cameras, digital signage and much more.

When not to use PoE?

It is not recommended using PoE if you need to send network data over long distances or if you are working in extreme temperatures (unless using industrial grade,  wide temperature hardware)

PoE technology works indoors and out, it can work in temperatures ranging from 20~60°C. The latest standard, IEEE 802.3bt supports legacy devices (devices not manufactured as PoE).

1. What type of data speeds does PoE offer?

One cable for data and power, the reason this technology wave is gaining such traction is that power and data speeds are being improved on with each new standard. PoE costs less is delivering higher data speeds than fiber thanks to the use of IEEE 802.3xx technology. The new 802.3bz standard can deliver speeds of 2.5 – 5Gbps over 100m using a Cat- 5/Cat-6 cable.

PoE has more than enough data speed to support devices in a small LAN.

2. What levels of power can PoE deliver?

PoE devices do not need an additional PSU, they are powered with a single ethernet cable. A previously standard IEEE 802.3at developed in 2009 provides 25.5w power. The recently developed standard—IEEE 802.3bt—provides 100W of power.

3. What type of devices does PoE support?

PoE can support a huge range of devices, and that list keeps growing. 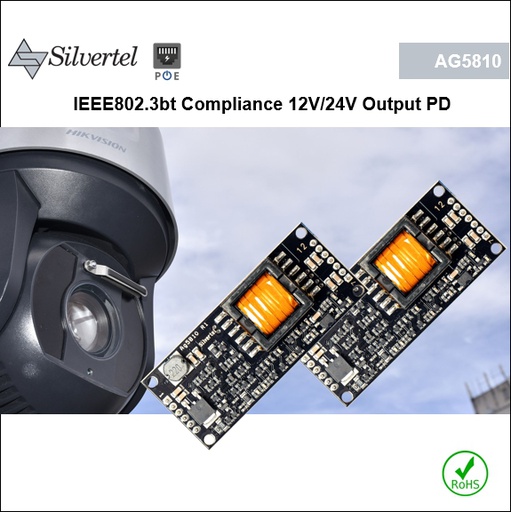 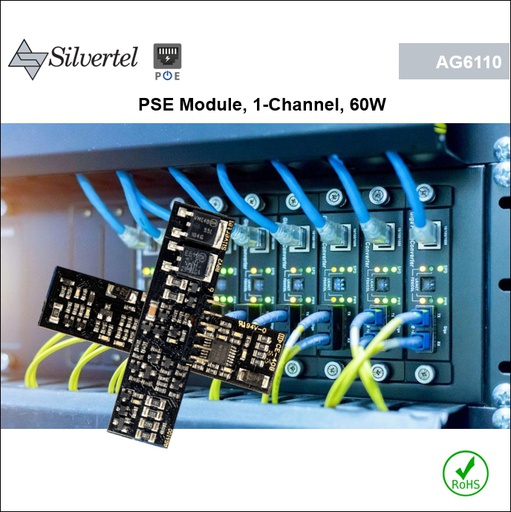 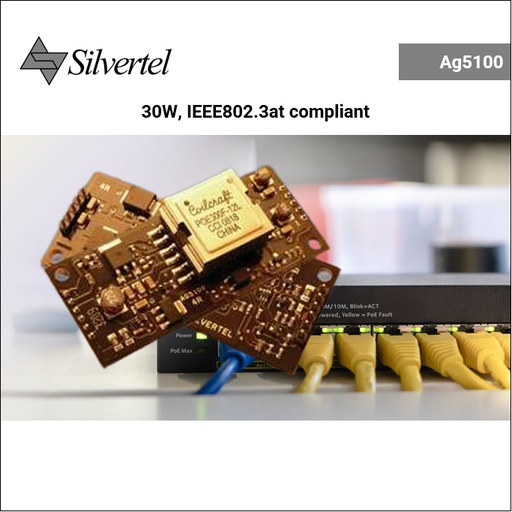 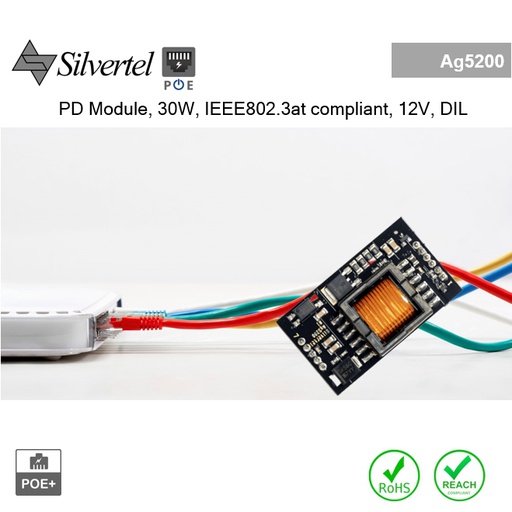 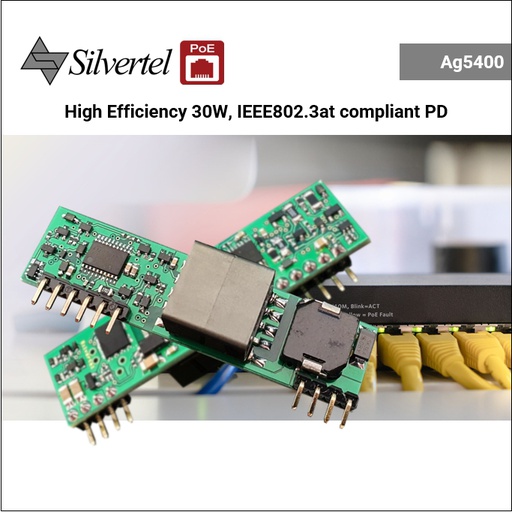 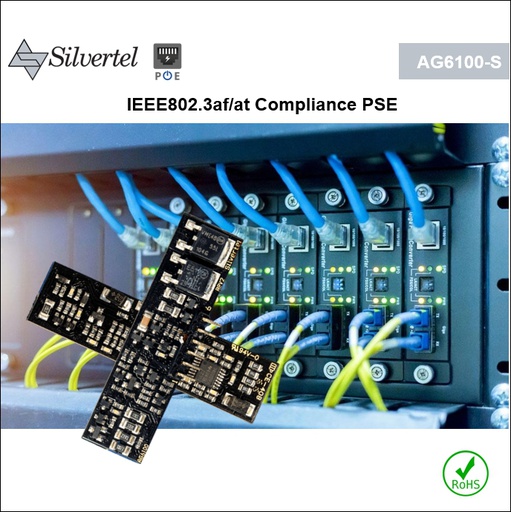 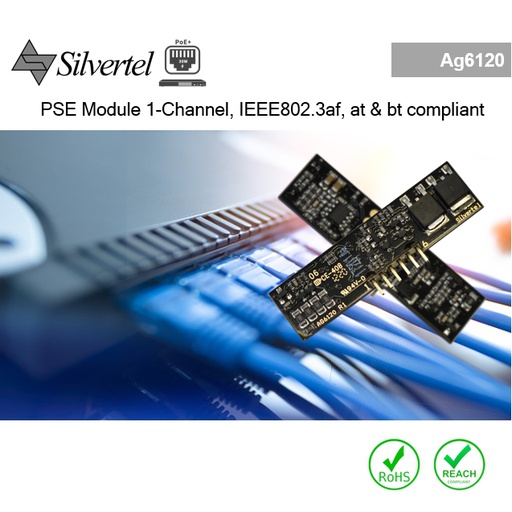 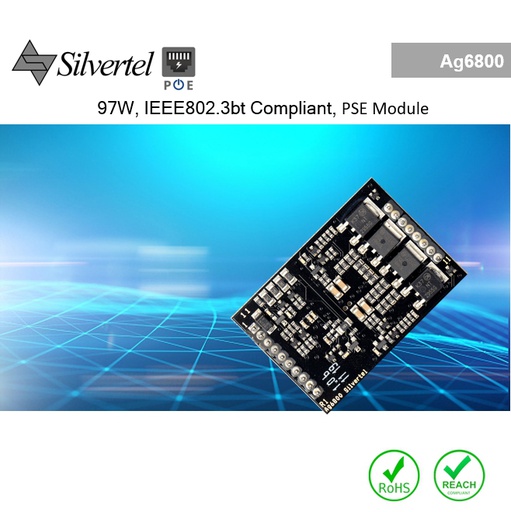 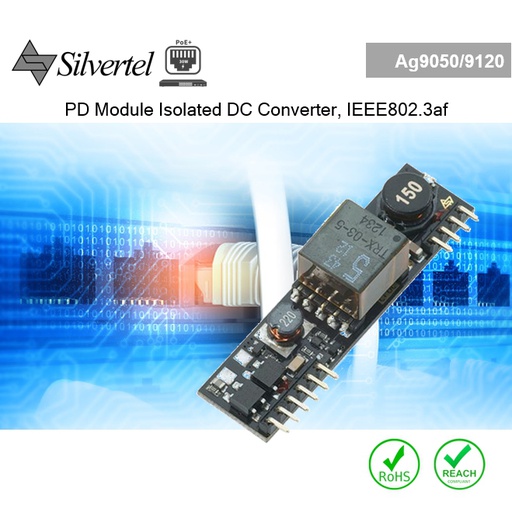 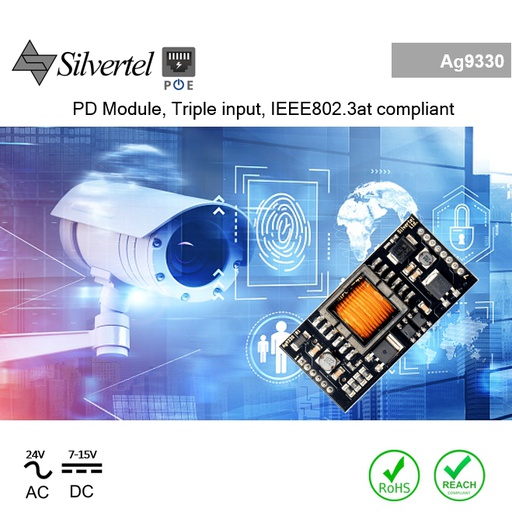 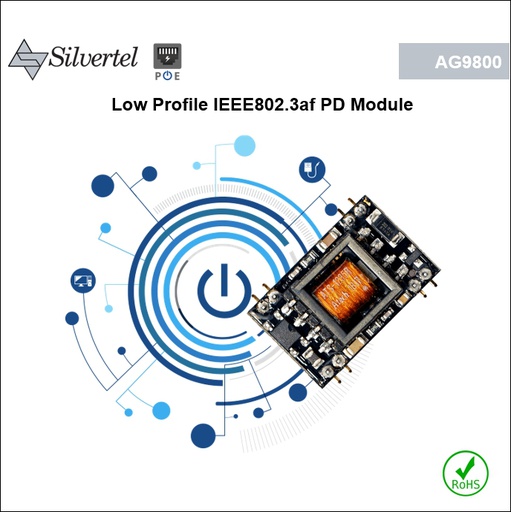 What Is a PoE Switch and How Does It Work?